Today, the roads to El Tatio were unfortunately still closed, but we were able to visit Laguna Tebenquiche. After a dramatic interlude in which muddy roads nearly bested our spirits, we finally made it to the laguna and it was beautiful! We weren’t able to definitively visually identify any stromatolite domes but we did see some interesting biofilms and mats. We also identified several regions of interest for further study, including an evaporate playa completely encrusted with halite, which contained several small pools of water supporting what could be distinct microbial mat communities and populations of what we believe to be Ephydra fly larvae. Surprisingly, although the pools were geographically close to one another, the mats within varied in pigmentation and the pools also varied slightly in pH, though stayed within the 6-7 range. Along the western edge of Tebenquiche proper we also noticed hardy salt-resistant plants growing, as well as the occasional bird which seemed to be consuming biofilms that were plentiful at the edge of the lake. This is exciting because these microbial biofilms would appear to be supporting a larger ecological community, or at least could be incorporated into one. A few meters from the lakeshore, we also noticed thin mud crusts with gas bubble formations that suggest microbial mediation of gas production. All in all, it was a successful reconnaissance of Tebenquiche which points to areas of further study in microbiology, especially pertaining to the lake’s biofilms and their interaction with halite crusts and salty conditions—although Tebenquiche is not a perfect Mars analog due to the concentrated presence of halite rather than silica. 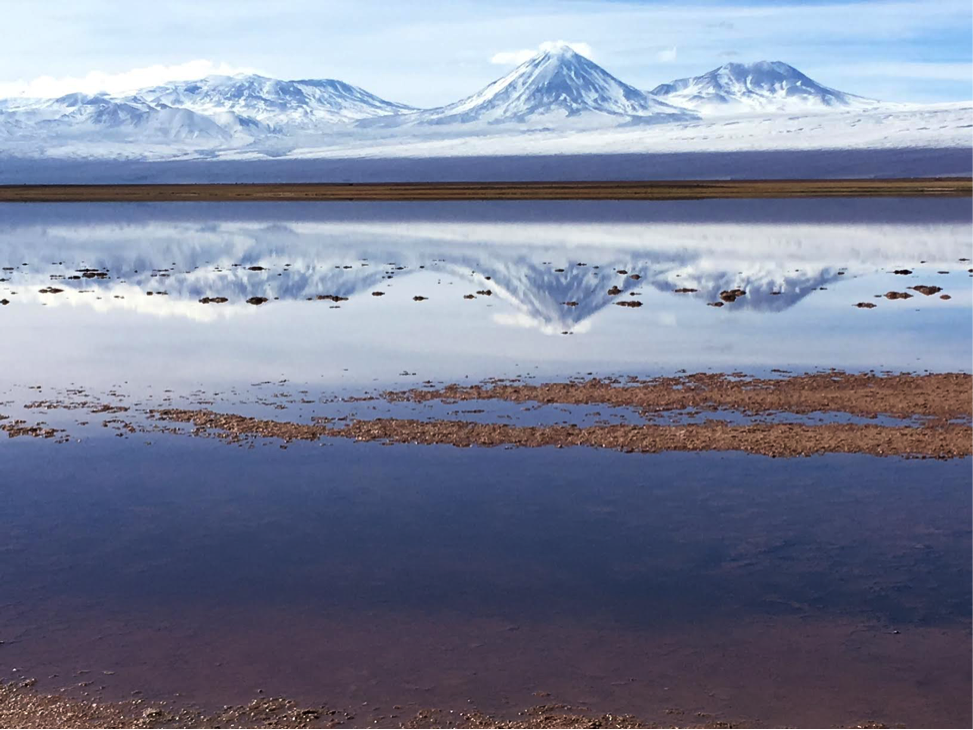 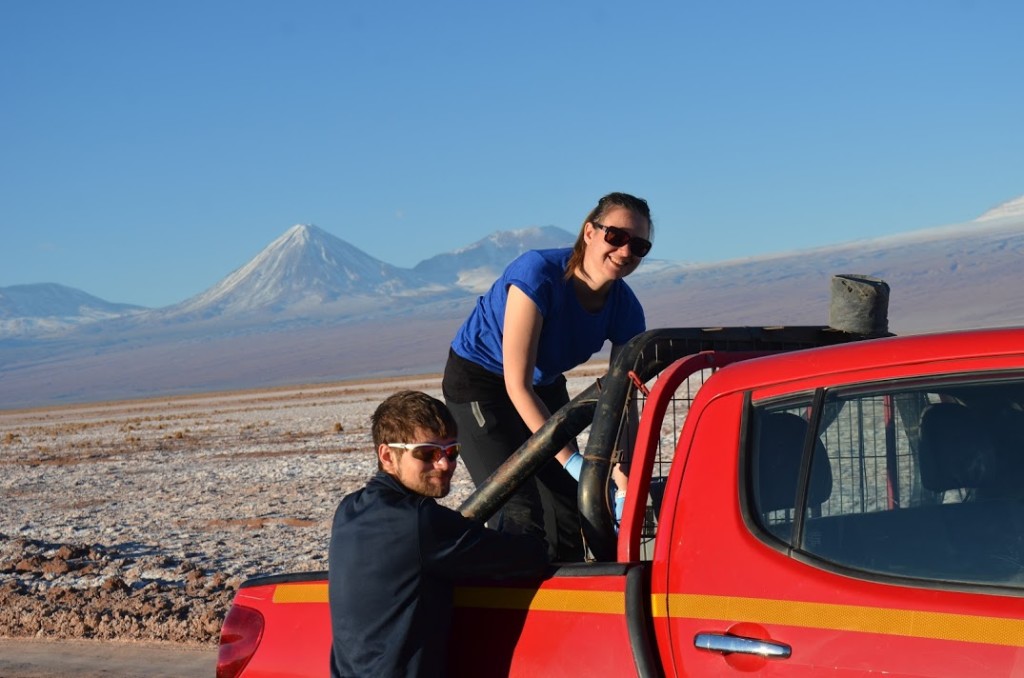 "We are so fragile. We are so breakable. And yet to navigate this life we must believe that we are not." washingtonpost.com/health/chi…

Because I can’t resist: If you haven’t yet seen Alan Lightman’s beautiful new blog, Our Artful Cosmos, I recommend it highly. His latest entry is called “Einstein’s Last Dream." Just try not to spend all night hitting “reload,” hoping for more… ourartfulcosmos.com/einsteins…

Thank you so much, @peterbakernyt--I'm glad you loved it! It’s funny to imagine you reading my work after all these years of reading yours. And +1 for @PoliticsProse, which hosted my official book launch event a couple weeks ago. You can see it here: politics-prose.com/video/sire… twitter.com/peterbakernyt/…

More like “proud and grateful alumna!” I wouldn’t have become a planetary scientist, and I wouldn’t have written this book, if not for #WashU and Ray Arvidson. And I’m not alone--the field is loaded with his students! @WUSTL @WUSTL_EPS @WashUAlumni twitter.com/WUSTLArtSci/st…

A spectacular launch this morning! Had such a lovely time chatting, @timlovejoy and @simonrim... twitter.com/SundayBrunchC4…