The Georgetown group rose early to another brisk morning on Sunday with hope that nature would grant us access to the elusive El Tatio site for our last day in the field. After meeting our ASU colleagues at the prescribed time, we quickly received word that El Tatio was still inaccessible and that the roads were still dangerous enough that not even the park’s staff remained on site. Disheartened but unwilling to let the day go to waste, the crew set off to the North hoping to spot some hint of geothermal activity at lower altitude. But, in what had become a recurring theme of the trip, treacherous road conditions stopped us short of any scientifically interesting sites. After a brief discussion, the Georgetown and ASU groups opted to part ways. The ASU crew continued their search for geothermal activity elsewhere along the mountains while the Georgetown group headed back toward San Pedro in search of a suitable location to demonstrate library preparation and sequencing of a lambda genome in the field on a flow cell that was 8 months old and irradiated to a Mars mission-relevant dose. We eventually found a site just a few kilometers short of San Pedro, performed the library prep and started sequencing on the MinION without issue. With a successful test in hand, we opted to spend the rest of the afternoon seeking out and collecting alternative samples. 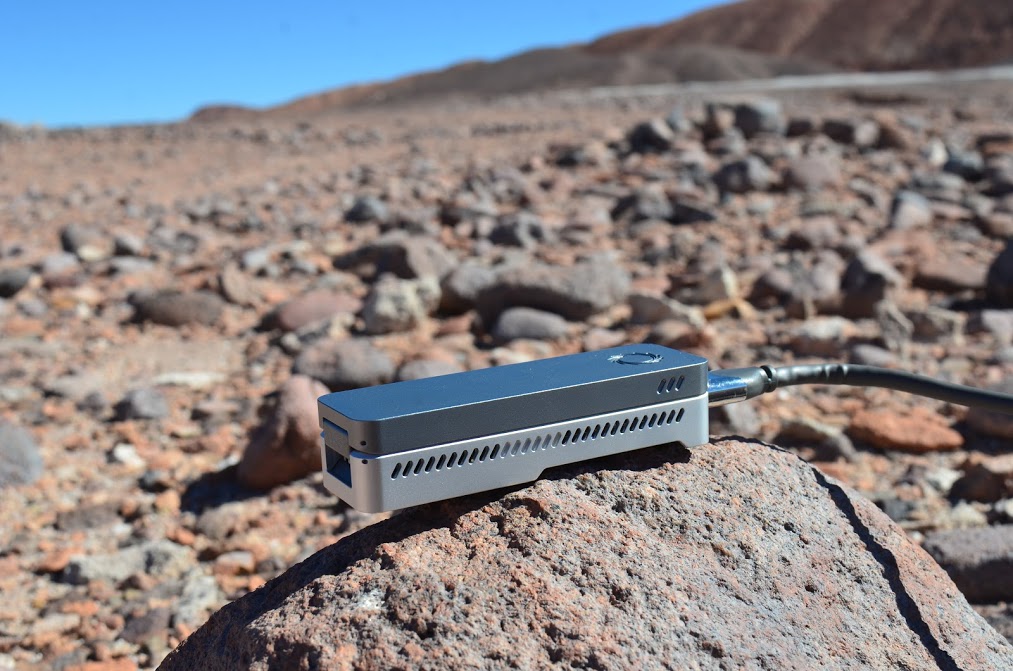 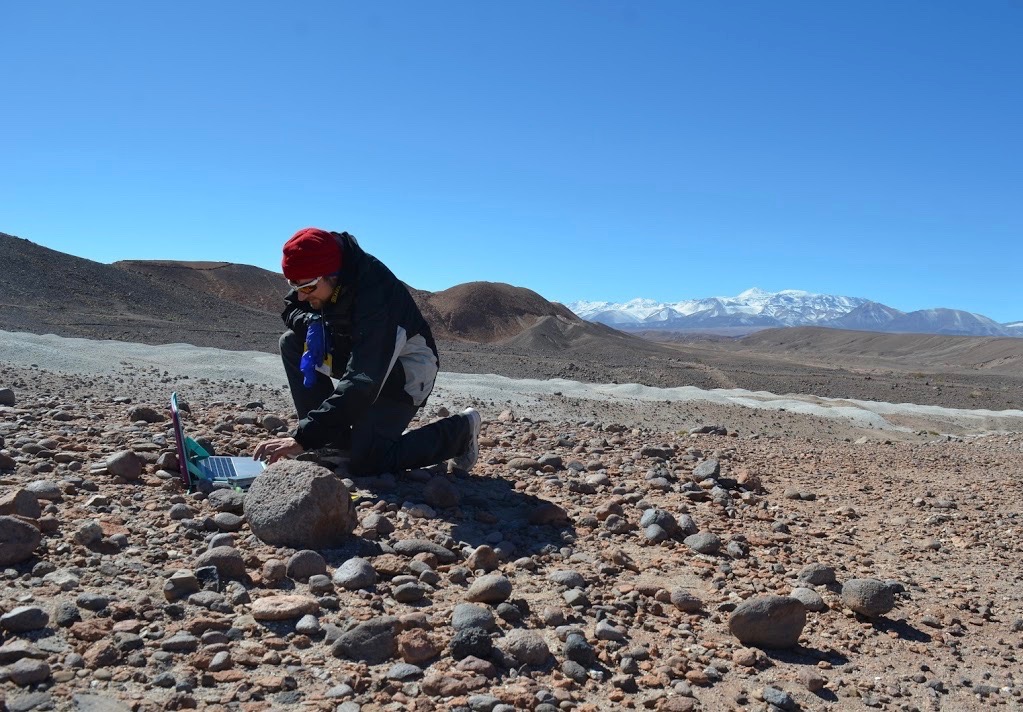 Such a lovely piece… "the call of the wild places, of exploration, is also deep in our human bones. Like so many people before me, I’ve ached to go to the remote places…" twitter.com/ClareFieseler/…

@ClareFieseler @NASAPsyche @ltelkins @Slate Such a lovely piece… "the call of the wild places, of exploration, is also deep in our human bones. Like so many people before me, I’ve ached to go to the remote places…"