We’ve spent the last couple of days sequencing in the Dry Valleys, and we’re getting beautiful results!  Our biggest concerns were library prep in the field and whether the tiny MinION would maintain temperature, but good weather and good hand warmers have averted any problems.  We’re sequencing ancient microbial mats, some over 10,000 years old, and we’re getting astonishingly long reads, up to 68kb.  Reads this long are certainly from viable cells, as ancient DNA floating around in the environment would be highly fragmented, even under these excellent preservation conditions.  So who are these hardy microbes, and how are they surviving?  We’ll be analyzing the data over the next few days and weeks… can’t wait to see what it tells us! 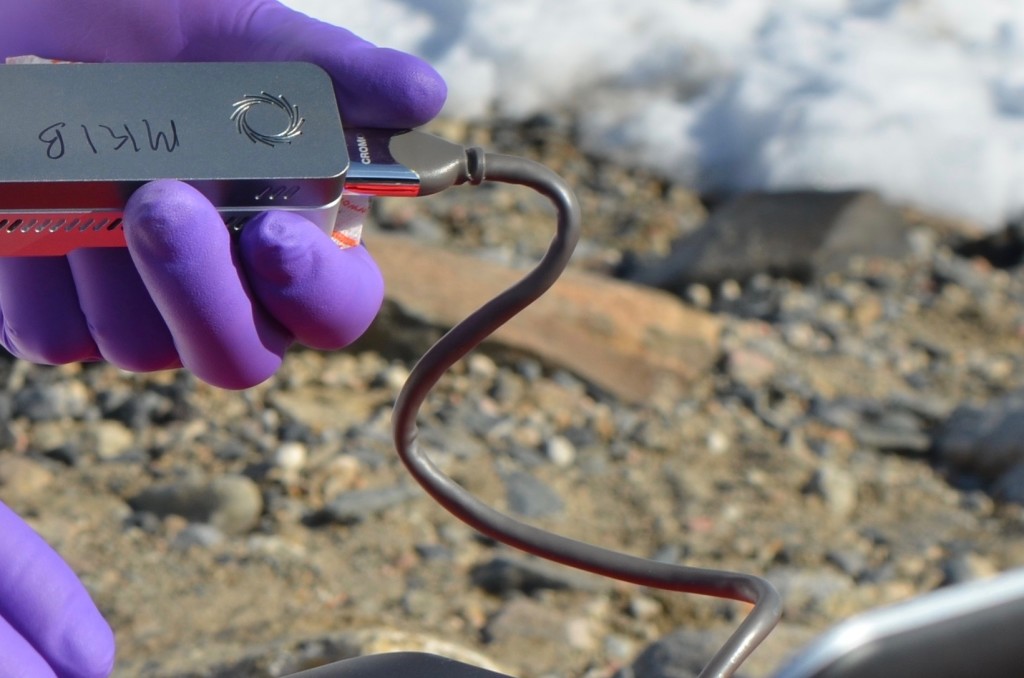 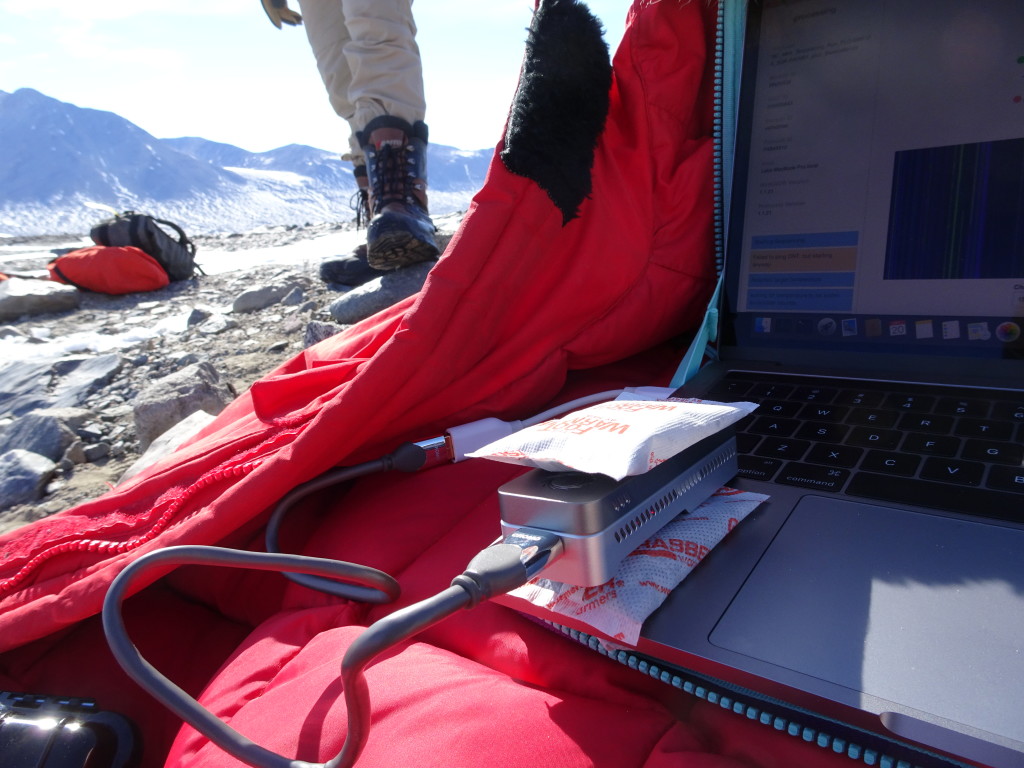 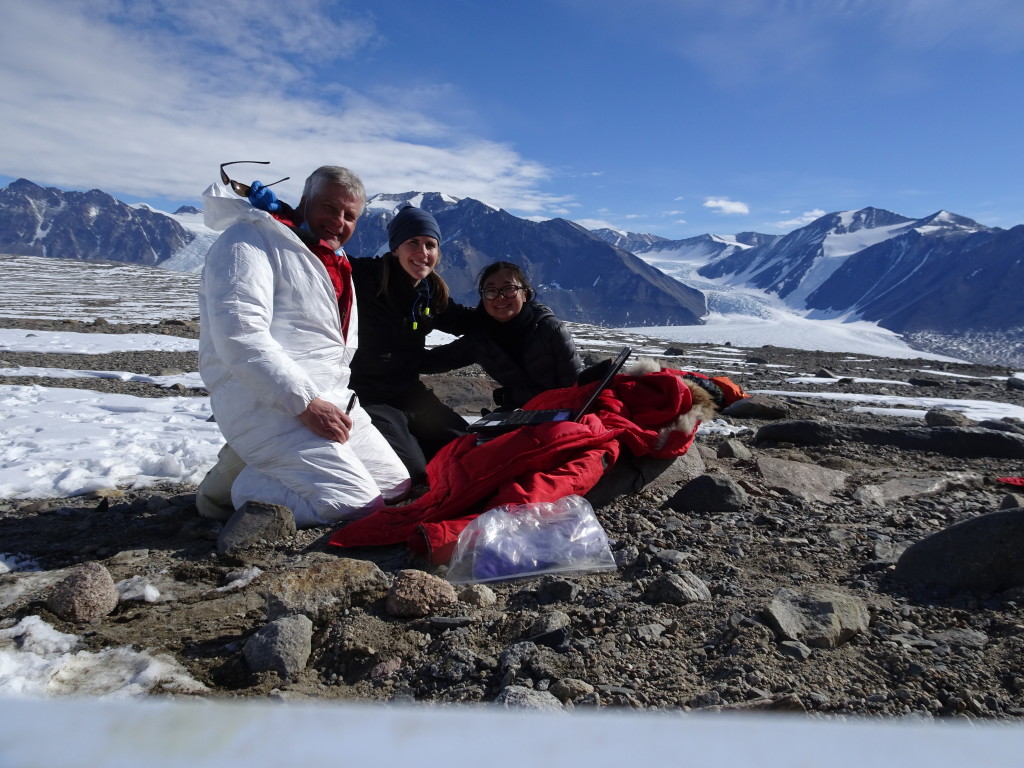 We’ve had a thrilling few days… ten helicopter rides, three valleys, and four beautiful paleolakes!  There’s nothing more exhausting than this field work though, especially when the wind kicks up.   Our boots each weigh five pounds, and there’s a ton of ground to cover.  But we’ll upload more pictures soon! 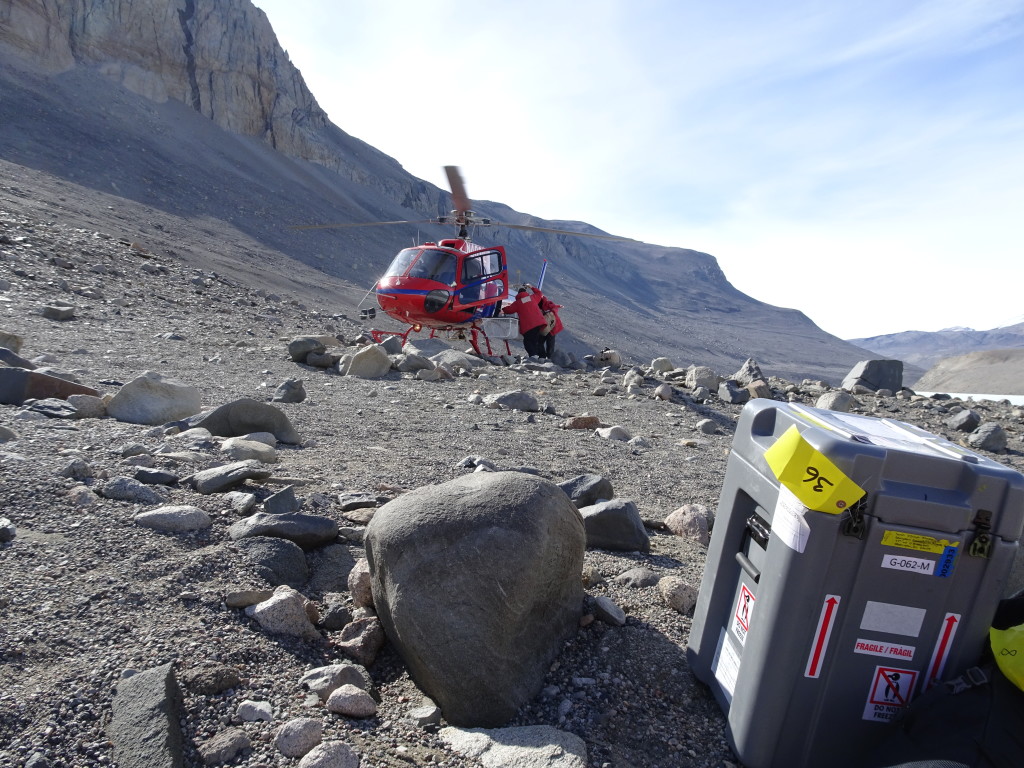 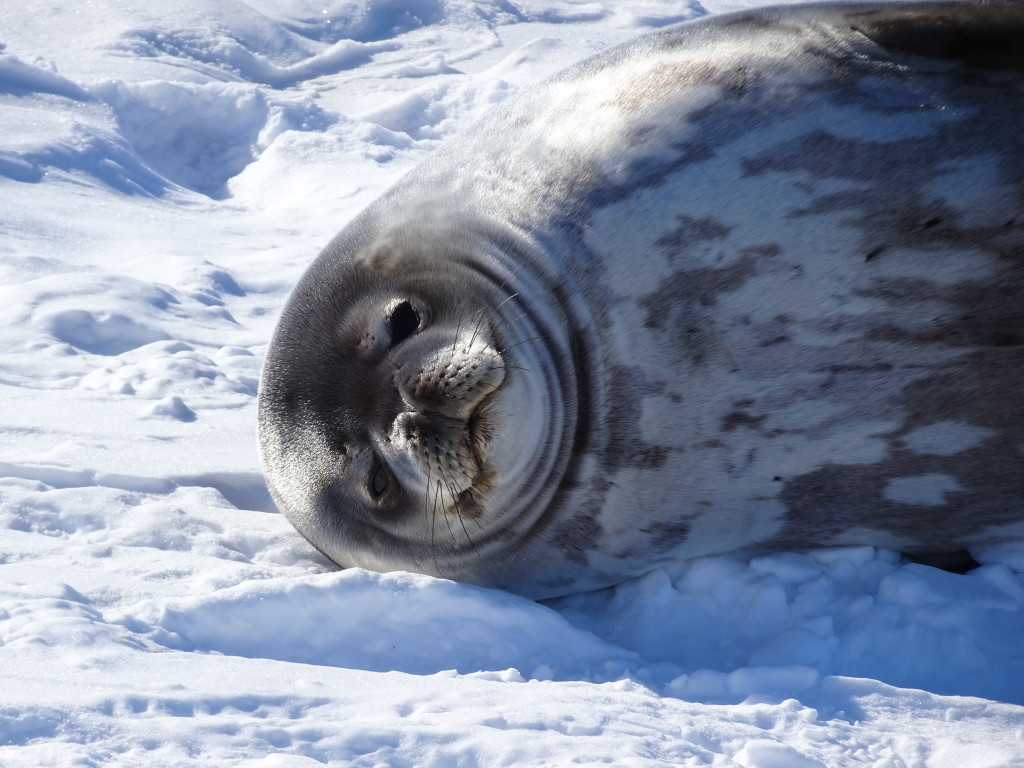 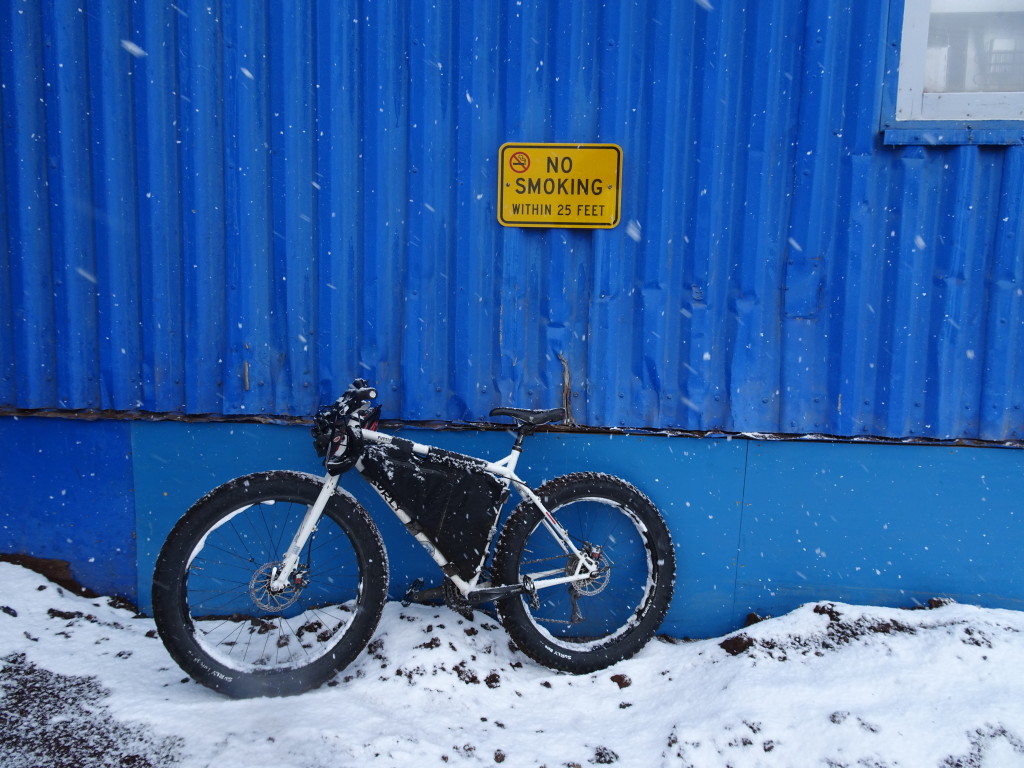 Figure 2: A fat tire bike parked at the Galley. 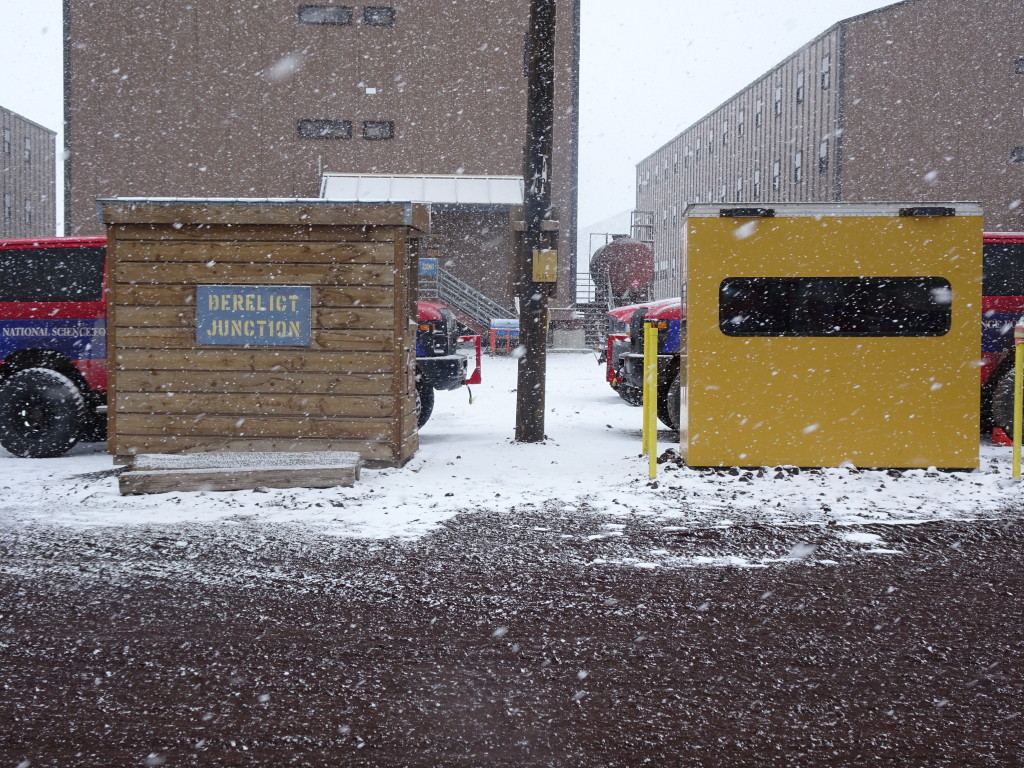 Figure 3: Derelict Junction, where you catch the shuttle to Scott Base. 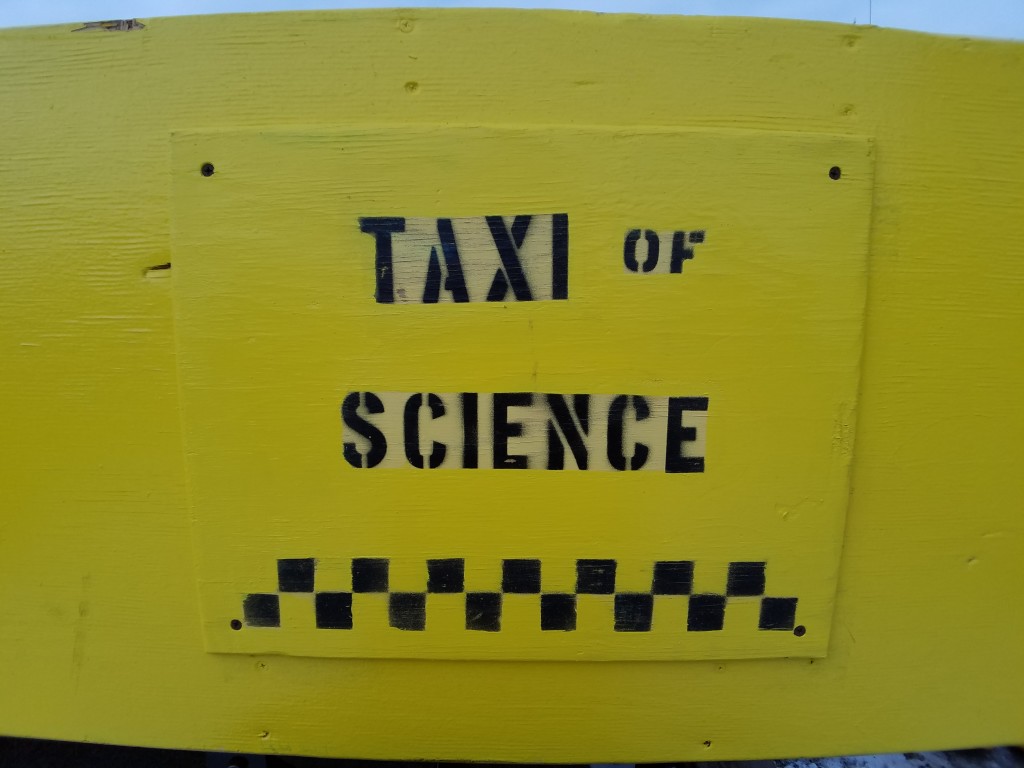 Figure 4: The taxi of science!

Welcome to our Antarctic blog! We thought it would be fun to post some updates from the field for students and colleagues, and friends and family. The National Science Foundation and the US Antarctic Program are supporting our lab’s research into long-term cell survival in the Dry Valleys, so over the coming weeks, our team of five will be collecting samples from our planet’s coldest, driest desert. We’ll be analyzing many of them in real time with a variety of advanced sequencing technologies. We’ll have updates as the science unfolds!

Oy, but we have to get there first. We’re 3/4th of the way to Antarctica, but our cargo plane to the ice was delayed, then scrubbed, then rescheduled, and now it’s delayed again. We’ve spent a few nights in Christchurch now, and we’re just waiting for the weather to improve at our destination, McMurdo Station. It’s nearly eight hours away over the empty waters of the vast Southern Ocean. The C-130 Hercules we’re flying down on doesn’t carry enough fuel to get all the way to Antarctica and then back to New Zealand if weather conditions prevent a landing, so the pilots are pretty conservative. A couple times this season, flights have “boomeranged” at the last point of safe return, meaning ten hours of flying just to end up where they started and have to do it all again the next day. Fingers crossed that won’t be us! 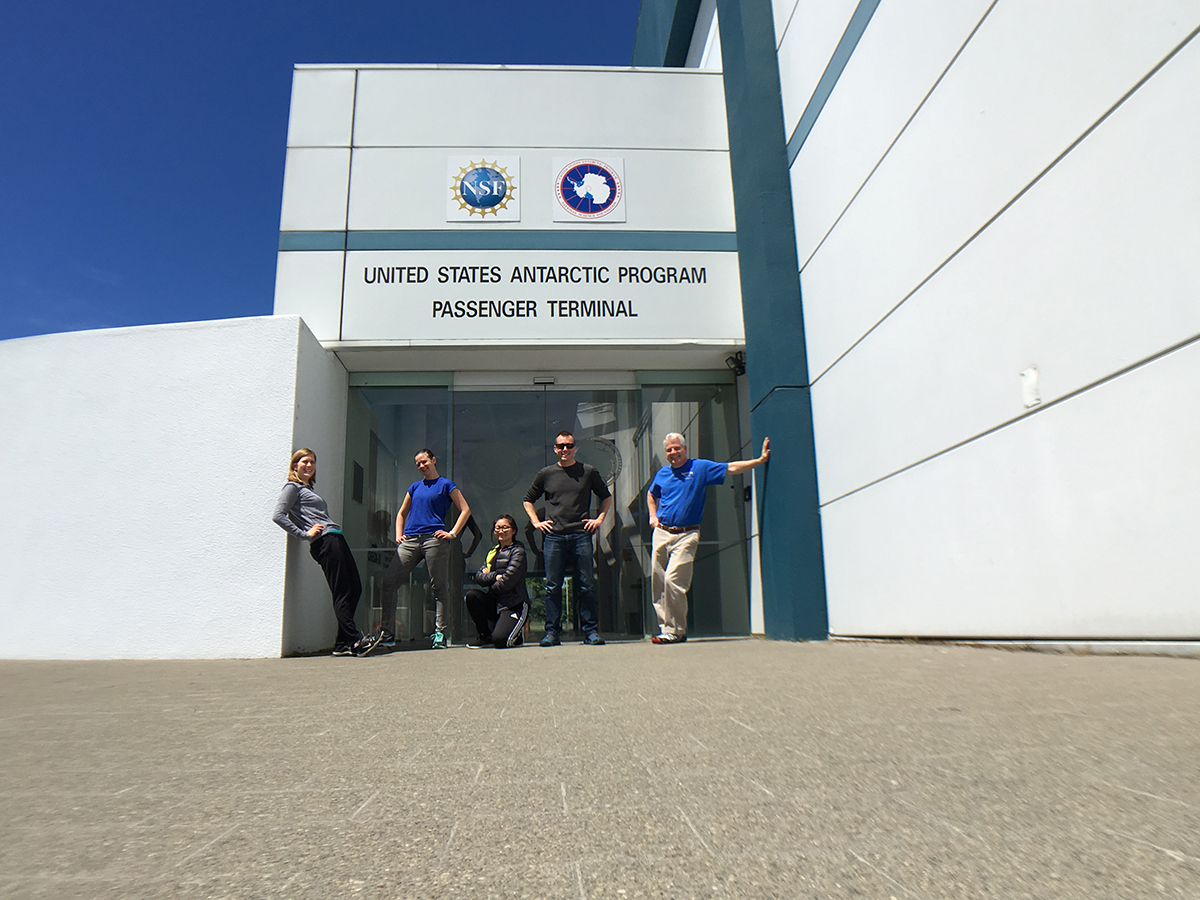